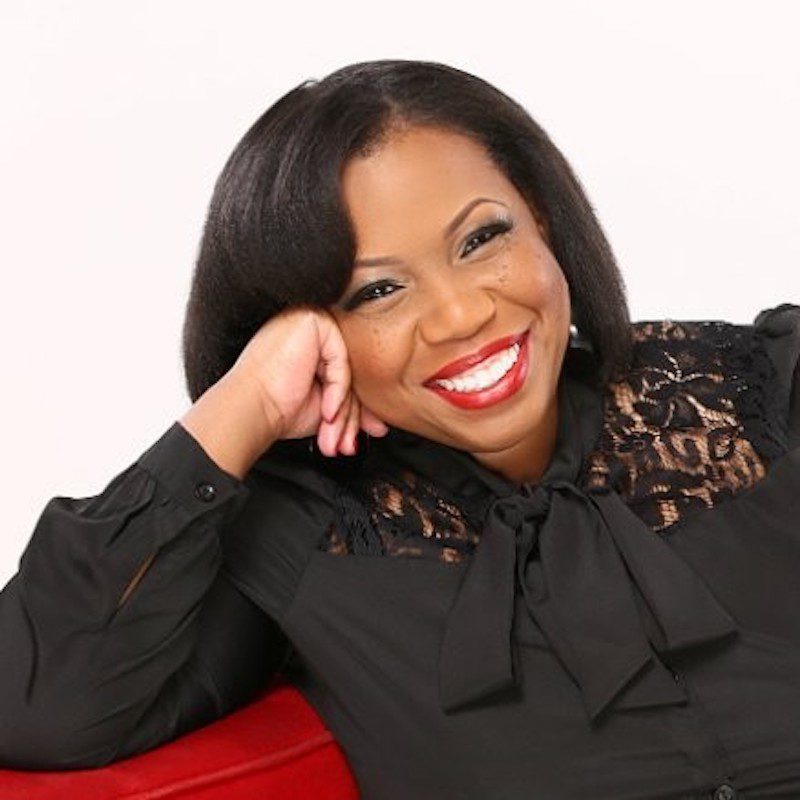 Misty Starks is CEO of Misty Blue Media and of 3B Resources Group Public Relations, which is named one of America’s Best PR Agencies by Forbes and one of the top PR firms in Houston by Expertise.com.

Misty has served as a communications and marketing consultant for Fortune Global 500 energy companies and industry leaders in education and human resources. Prior to her work in corporate America, Misty was a producer for the internationally syndicated television program, Judge Alex. She was also a Web producer for Black Entertainment Television (BET), where she created digital content for the network’s flagship shows.

﻿Misty has served as a television news writer and producer at KRIV-TV in Houston and at New York 1 News in New York City. Her written work has appeared in various publications in print and online including Ebony magazine, The Huffington Post, Essence magazine, and others, as well as in national commercials for television and radio.

One of the long-term clients that she works in partnership with is Texas Black Expo (among other notable clients, including Space Center Houston, the Ensemble Theatre, and Houston Style Magazine). For years, Misty has done an impeccable job driving the media and public relations for the organization, raising awareness about the organization's programming and events while increasing its profile.

Her extensive network of contacts in the community, combined with her years of expertise and diligence in helping her clients achieve their media and PR goals, continue to make her a valued asset to the Texas Black Expo.

According to the Defender, "If you talk to 100 Black Houstonians, it's a good bet 90 of them know and love Starks, a former Defender editor, because she not only brings a winning work ethic, but a spirit that invites respect."

Misty is the recipient of various awards for communications excellence including accolades from the International Association of Business Communicators (IABC), the Public Relations Society of America (PRSA) and the American Marketing Association (AMA). She was named a Power Player by Houston Modern Luxury magazine, and she has received a Certificate of Recognition from the office of Mayor Sylvester Turner. She was also awarded the inaugural Brilliance Maker Award from WBEA; the Choice Award for service from the Houston Minority Business Development Agency; the Entrepreneur Leadership Award from Houston Power Professionals Network; and the Power 25 Houston Award from Walker’s Legacy, among others. She has been featured and quoted by various media outlets including Black Enterprise, American Express Open Forum, Ebony Magazine, Essence Magazine, Fox News, Houston Business Journal and others.

A staunch supporter of small business, Misty serves on the Board of Directors of the Houston West Chamber of Commerce. She is also a member of the National Association of Black Journalists.

The Texas Black Expo appreciates Misty Starks for her partnership and the ways in which she continues to leverage her assets at 3B Resources Group and Misty Blue Media to drive the organization's mission forward. For more information about Misty, visit mistybluemedia.com.